This year‘s ars viva Prize for Fine Arts, awarded by the Kulturkreis der deutschen Wirtschaft, is devoted to language in the visual arts.
The spoken and written word has palpably found its way into the visual arts. Language and linguistic structures can be found in the works of many artists—as side notes, quotations, and recordings, or as elements of performances or video and sound installations. For the 2011/12 ars viva Prize for Fine Arts, young artists were sought out who deliberately and directly use or address language in their works. With Erik Bünger (*1976 in Växjö, Sweden), Philipp Goldbach (*1978 in Cologne), and Juergen Staack (*1978 in Doberlug-Kirchhain), three artists were selected who sound out the periphery of linguistic possibilities in very different ways, reflecting on access to language and forms of its dissemination while at the same time questioning the ways in which it is understood and presented. This publication features the prize-winning works by these three young artists. 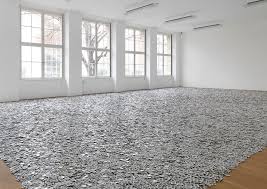 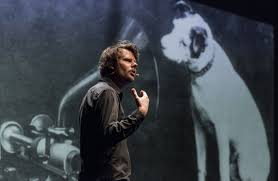 The work traces the footprints of this impossible figure as it appears every time the human is measured against the animal as mute and unspeakable. It is the elephant in every room. It is a white bear, whose silhouette looms larger with every effort to keep it out of your mind. Image:Erik Bünger performing The girl who never ...
erik bünger · works > · shows > · texts> · about >. the elephant who was a rhinoceros > · the girl who never was > · the third man > · a lecture on schizophonia >.
21. Dez. 2016 ... Luther ist Licht und Schatten und hat zeitgleich ein Erbe hinterlassen, welches die Nachwelt verändert hat. Wie kann ich mit meiner Realität ... 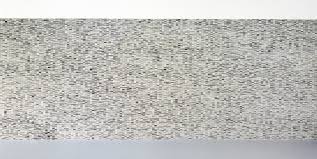 Do you hear voices from the dark? On Oct. 26 we screen two films, by Erik Bünger & Melvin Moti… https://t.co/9I4fwsBza7