Jumana Manna was born in 1987 in New Jersey and studied at Bezalel academy of Arts and Design in Jerusalem, as well as at the Oslo National Academy of the Arts. The artist lives and works in Berlin and Jerusalem. In her video works and sculp-tures, Manna deals with socio-political questions, power structures and the con-struction of identity. While her video works remain close to the format of documen-tary film, as well as to personal and historical references, her sculptural works of-ten display abstract qualities and point to different sources, such as archeological artefacts or Norwegian modernist architecture. Earlier this year, Manna presented her first solo exhibition at Malmö Konsthall in Sweden. Her documentary film “A Magical Substance Flows into Me” was shown at the Forum of the 66th Berlinale. 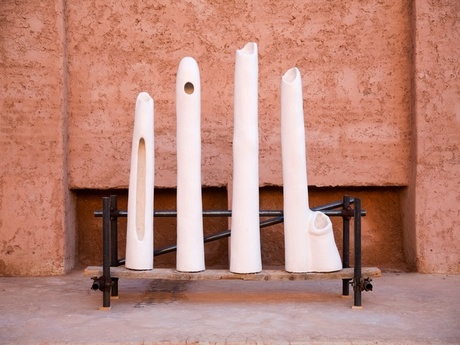 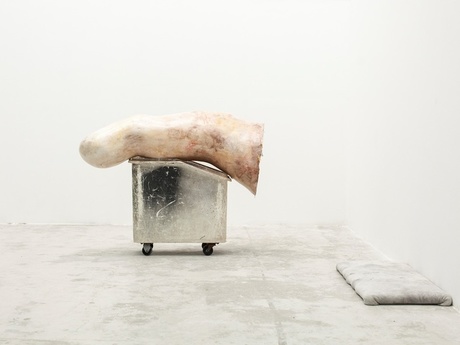 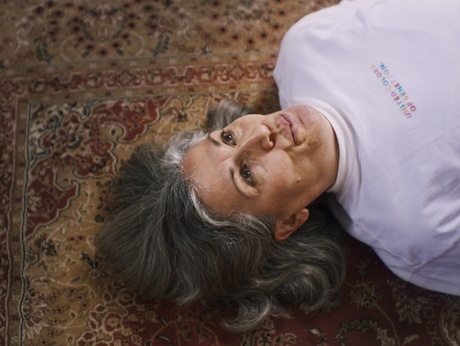 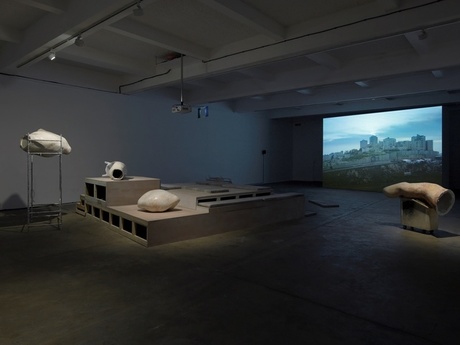 Jumana Manna is a Palestinian artist working primarily with film and sculpture. Her work explores how power is articulated through relationships, often focusing  ... 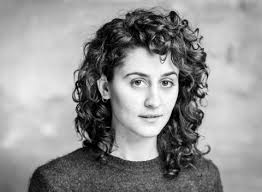 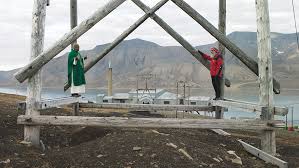 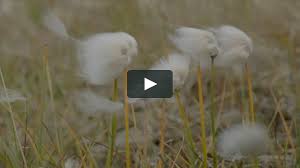 In der Ausstellung "Garten der irdischen Freuden" interpretieren über 20 internationale Künstler*innen das Motiv des Gartens als eine Metapher für den Zustand der Welt, um die komplexen Zusammenhänge unserer chaotischen und zunehmend prekären Gegenwart zu erforschen.
Join @fogoislandarts this Sunday, Dec. 23, from 5:00-7:00pm for the opening of a new exhibition at… https://t.co/lXA6Zt3Lo5
Jumana Manna: “I think [satire] can be a tool of resistance that doesn’t carry the same weight as activism nor the… https://t.co/QJGqRtWhR1
Jumana Manna is a storyteller of the old school. This may seem surprising since, on paper, she falls within the camp of 'artist as researcher' – most often a ... 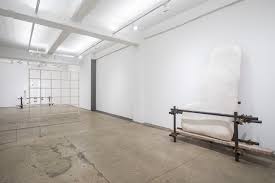 jumana manna is a member of Vimeo, the home for high quality videos and the people who love them.

Sep 18, 2015 ... Jumana Manna is a Berlin- and Jerusalem-based artist whose work revolves around the body, national identity, and historical narratives. 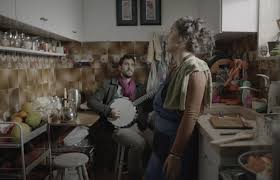 Running on Cargo · Jumana Manna · info · cv · View all.
Jumana Manna In that work, I revisited massage sessions between me and my coach during my teenage years as a competitive swimmer in Jerusalem. 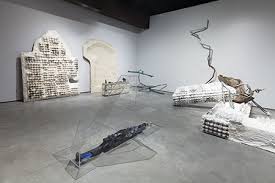 May 13, 2016 ... Director Jumana Manna discussed her film 'A Magical Substance Flows Into Me' after its North American premiere at the closing night of the ...